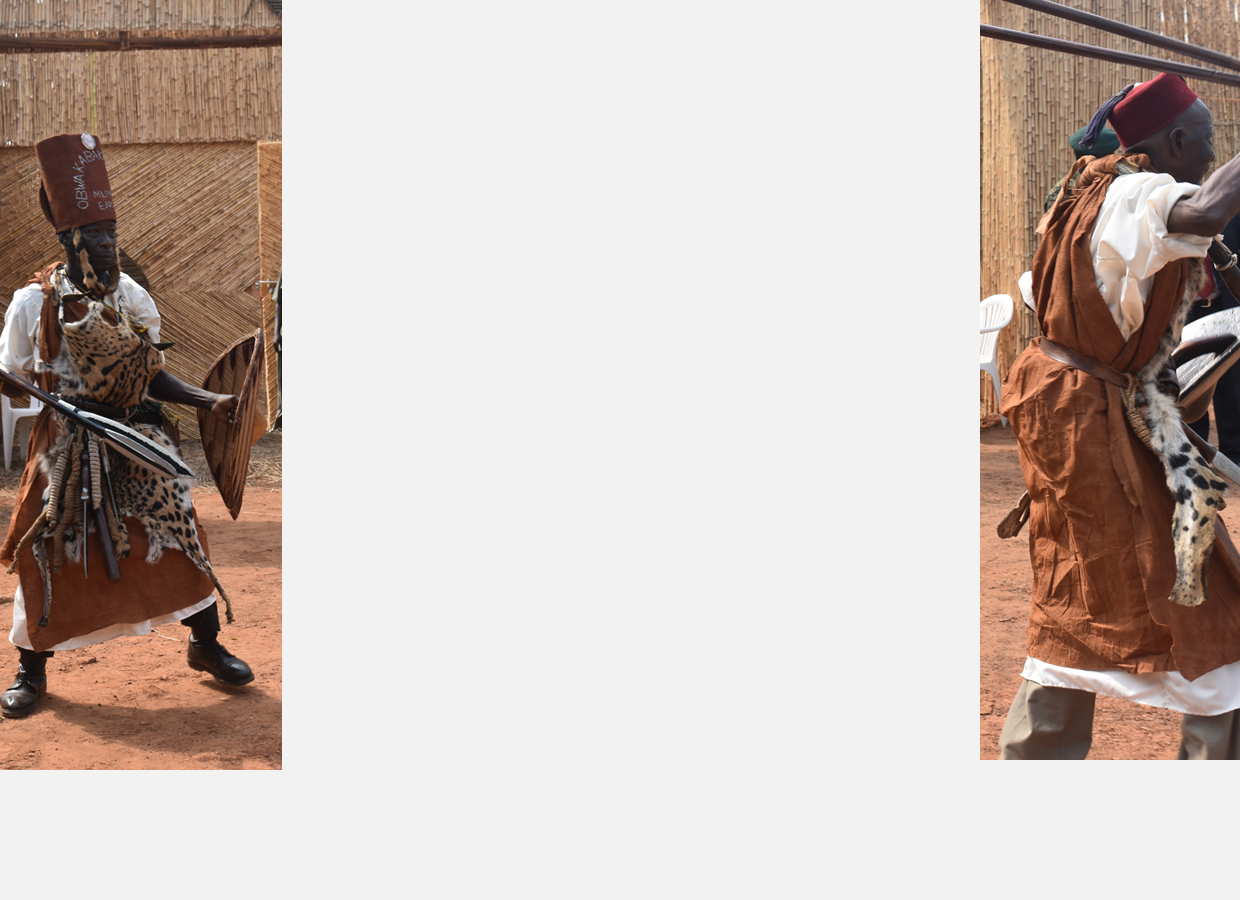 Food is a basic and fundamental human need and clearly contained in the rights of man. Since time immemorial, Buganda is an agricultural Kingdom with a lot of food stuffs and capacity to export to her neighbors, and the regional market. Following changes in weather however, coupled with rural-urban migration, and wide spread of HIV/AIDS, political insecurity, many areas in Buganda started facing food insecurity. This became worse in other parts of Uganda like Teso, Karamojja, and Northern Uganda.  On realization of these developments, His Majesty the Kabaka embarked on the campaign to encourage his subjects grow more food as a way of guarding against likely hunger amidst emerging challenges thus the birth of food security program. This program was spearheaded by the Ministry of Agriculture Bulange Mengo in collaboration with Kabaka Foundation.

As a local capacity development organization, KF initiated efforts to empower communities with appropriate agricultural skills and knowledge to match the emerging food challenges. For instance KF supported the establishment of Bukalango Agriculture Demonstration farm where farmers go to acquire relevant knowledge concerning agriculture in general and food security in particular. Similarly, KF has collaborated with other local organizations in giving out improved seeds, livestock, and construction of food granaries, among others. The main food crop seeds donated include cassava, bananas, potatoes, maize, and beans, rice, among others.